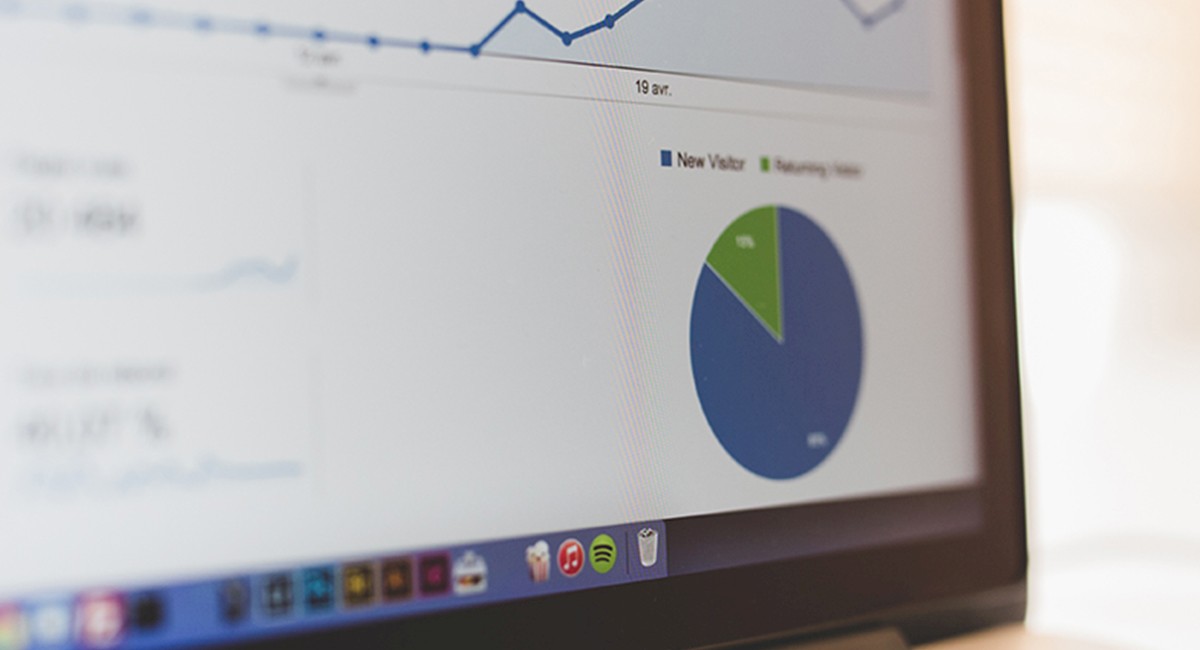 Measurement is a critical aspect of gauging the impact and effectiveness of public relations efforts, and it’s a hot topic in the PR industry right now. Especially as digital becomes intertwined into traditional public relations strategies, measurement methods are changing, and what may have worked once doesn’t apply anymore. So, what makes a strong report? What metrics matter and should be included?

I recently attended the PRNEWS Measurement Boot Camp in New York City, where we learned from several measurement gurus, including the Queen of Measurement herself—Katie Paine, CEO of Paine Publishing.

I came away from a packed day with a better understanding of effective measurement—whether it be for media relations, social media or crisis management. Here are five tips for being smarter about public relations measurement:

Working primarily in digital at Inspire, I’ve learned that comprehensive reports are integral to shaping an effective strategy, whether it’s for social media, influencer engagement or SEO. For social clients, we provide monthly reports that clearly show how social media outreach and promotion is contributing to an overall goal. The reports have allowed us to build upon strategies that work and quickly catch and rethink those that are not. Influencer engagement reports identify strong partners and help illustrate why the relationships are meaningful.

Do you have any reporting tips to add? Let us know what measurement tools you use.