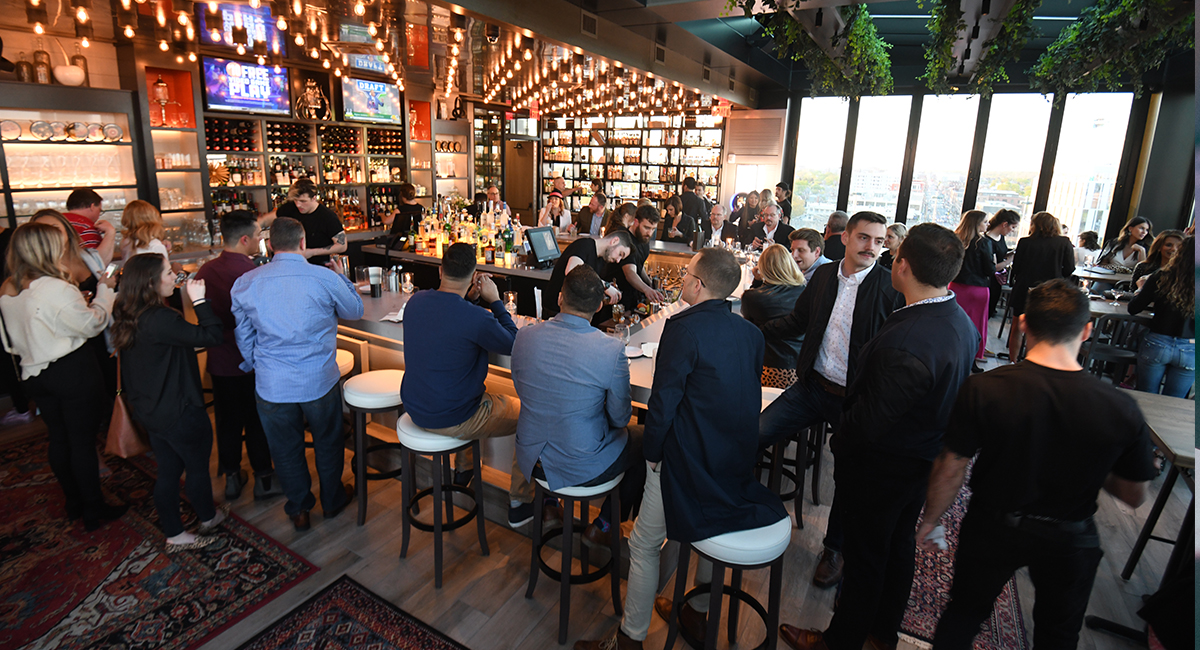 Inspire developed a timeline of activities designed to build awareness leading up to the 25th anniversary as well as day-of promotions for the actual anniversary on October 5. This included a combination of earned media outreach, influencer engagement, event support and community engagement.