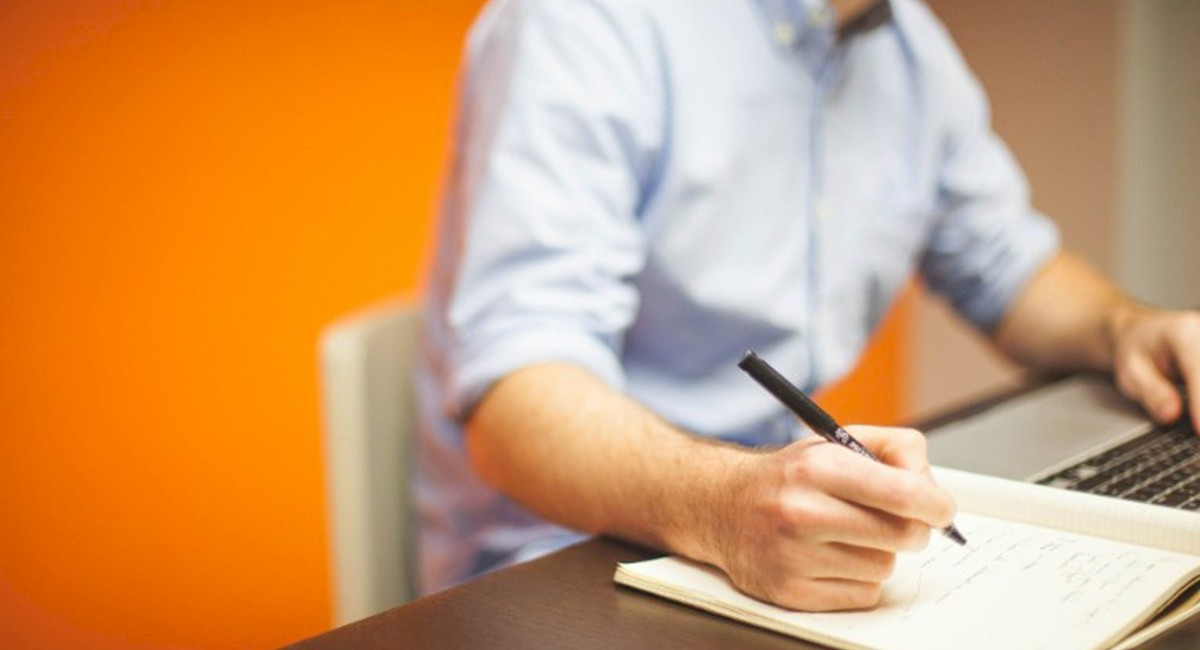 When the Business of Politics Ends Up in Business

Countless political issues today are playing out on a digital stage, and brands previously mum on politics have cautiously (or bravely) entered the fray. While it is courageous, these decisions put brands at risk, because their public commitments on social issues and their political endeavors may be in conflict.

Recently, the CEO of Expensify sent an email to all of their 10,000,000 email subscribers with a strongly worded message encouraging a vote for Biden.. It is reported that the company took a vote of its employees to vet the email action before sending it. The move has been both criticized for its inappropriateness and praised for its candor.

Likewise, Goya Foods was singled out when its CEO appeared in the White House Rose Garden with President Trump. Reaction was swift – with Latina supporters of Democratic candidates posting videos throwing out the company’s products, while Republicans were making videos filling their grocery carts with Goya foods.

Businesses on both sides of the political aisle have faced challenges in recent years. SoulCycle fitness faced quick backlash and celebrity boycotts after its CEO hosted a high-dollar fundraiser for President Trump. Silicon Valley – from Facebook to Twitter to Amazon – is under fire for its donations to Democratic candidates including Biden, and whether that support has led to censorship across online platforms.

Businesses giving support – and donations – to politicians is as old as time, and it is largely for pragmatic reasons: One of the two candidates is going to win, and they want to be well positioned. But this election is like no other, and brands that might have typically quietly donated to both parties are taking their stances in a much more public venue.

What that means for consumers and company stakeholders is they are getting a much closer look at the inner workings of business and politics. It also has put consumers in the driver’s seat of making purchases and aligning behind brands that reflect their values and beliefs.

Expensify has come under harsh criticism for the potential risks of lost customers and revenue. Goya Foods’ 15 minutes of fame was not a good investment. Apex Marketing Group, as reported by NBC News, found that just $10 million of Goya’s free publicity was positive — while the value of the company’s negative PR was $47 million.

This is not a suggestion that companies and leaders should not embrace their political beliefs. The important lesson is in making sure that in whatever way you demonstrate those beliefs, you have assured that your brand is prepared for the consequences of those actions.

Smart leaders prepare and plan for this kind of exposure. Having language around why the company takes the stands it does, and why it supports the issues and candidates it does, is essential. Being transparent and straightforward in responding is a must. And being hyper-aware of the values and beliefs of stakeholders – whether they be employees, customers, board members or local communities – is smart.

The ability to connect with stakeholders and to align company decision-making with the values and actions of internal and external audiences, is the best path to survival in these tumultuous times.