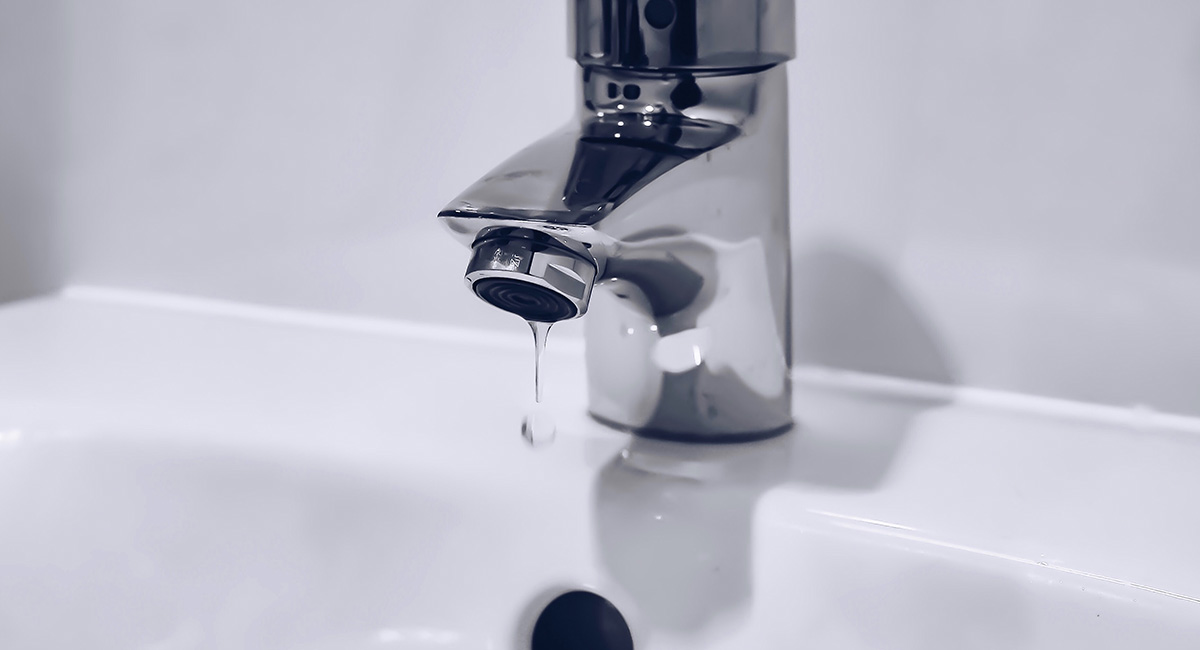 Inspire PR Group’s ongoing communications work with Gahanna-Jefferson Public Schools (GJPS) includes direct counsel in crisis response. When the GJPS superintendent learned that a comprehensive water quality study had never been conducted for the district, he commissioned one so that they would have accurate data as a baseline. Twelve district buildings were tested, including schools and support services, and more than 60 different locations were found to have varying levels of elevated lead.

Inspire worked with district leaders to develop and implement a swift crisis response. The district was committed to being transparent in the findings, but also recognized the reports would create a challenge for the district and cause concern among stakeholders.

Inspire guided the district through the crisis by offering sound communications counsel, promoting transparency and creating strong values-based messages to clearly communicate steps being taken. Results of water testing were shared with building leaders, teachers and staff and school families as they were available, rather than waiting for every test to be completed.