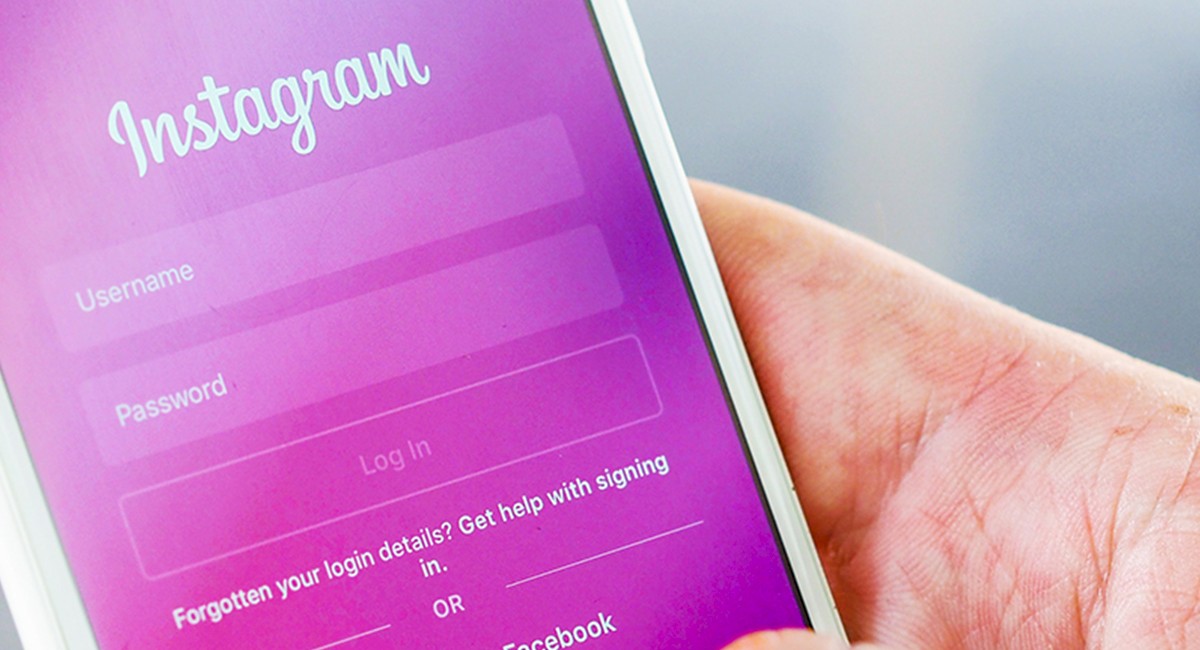 In effort to relieve pressure on its users, Instagram is conducting trial runs of hiding the number of likes a post receives in markets around the world.

The new method comes after several studies have shown that the social media platform contributes to self-esteem issues in its users. By not displaying the amount of likes a post receives to the public, Instagram hopes its users will feel less judged, and focus more on sharing their stories. Users can still see how many likes their own post receives.

So, what does this mean for those users who make a living on Instagram? Will Influencers cease to exist without “likes”? Not exactly. However, the way they use the platform and measure their success will have to adjust if Instagram decides to implement its new model worldwide. Here’s how:

Engagement rates are a thing of the past

Initially, brands cared about how many followers their influencer partners had. This quickly transitioned to brands caring less about how many people followed influencers, but rather how many users engaged with their posts, seemingly proving that the content was read and consumed. But in a world where likes aren’t visible, engagement rates don’t hold the same weight.

Influencers will need to start focusing on different KPIs to successfully sell themselves, such as Instagram story views and link clicks to a brand’s website. For B2C brands focused on selling product, the ROI from influencers will evolve to actual sales made, whether in-store or online.

With the public unable to view the amount of likes a post is earning, and users feeling less judged, Instagram is bound to see an increase in the amount of posts being shared by users. This is great news for the platform, but for influencers it means more competition to get in front of their audiences. Influencers will have no choice but to spend time creating high-quality content that earns the attention it receives. Many will rely on their preestablished fanbase, but for those looking to grow (what influencer isn’t looking to grow?) content is key.

It’s no secret that short form videos are becoming king in the world of content creation today, and with Instagram likes no longer being an applicable measure of success, Instagram Stories will be more significant than ever before. For those influencers who aren’t already using Instagram videos regularly, they will need to learn to not only pose for static photos, but now talk to their audiences through video and share compelling content in 15-second increments. Brands will focus on how many story views an influencer receives as a KPI and will start integrating Instagram story content as part of their partnership agreement with influencers.